My book "Noncommutative Geometry and Particle Physics"  is due to appear this summer with Springer: 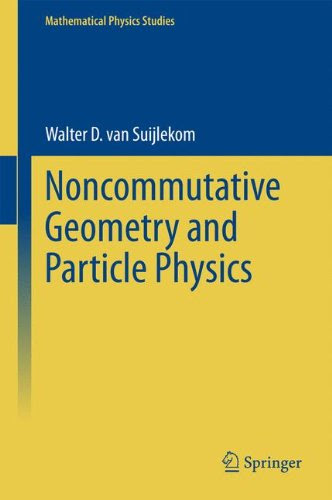 Posted by Walter van Suijlekom at 1:11 PM No comments: